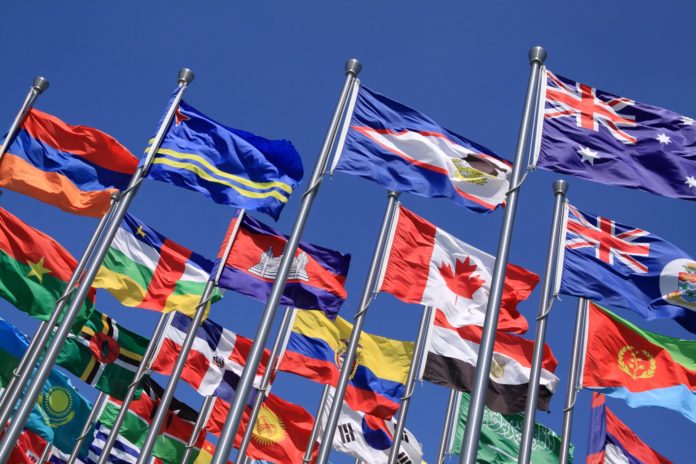 In many countries around the world, people celebrate United Nations Day with national costumes, flags, and music performances. That’s because this day is a symbol of cultural diversity.

The United Nations are famous for their work in disaster relief, humanitarian aid, peacekeeping, and international unity. Every 24 October we celebrate its anniversary as a reminder of the importance of diversity, culture, and the spirit of brotherhood.

What leads to the Celebration and Why on 24 October?

It was on 24 October 1945 that the foundational treaty of the United Nations brought the organization into existence. Mainly, the aim was to encourage co-operation between all the governments of the world after the failure of the League of Nations. In other words, it was an effort to prevent another war like World War II from breaking out.

The United Nations bridges cultural gaps. In the same way, translation connects cultures by breaking language barriers. The UN is very concerned with languages: one of its most important projects aims at language preservation and is called “World Languages in Danger”.

According to their website, they intend to raise awareness “about language endangerment and the need to safeguard the world’s linguistic diversity.”

Thanks to their extensive research work, it is possible to check a complete list of languages in danger of extinction.

Also, in terms of actual translation work, the workload of the UN exceeds the capacity of their in-house staff. For that reason, the organization outsources up to 25 % of the work.

Among the external providers, we can count over 220 external individual translators and 6 translation companies who work on a contractual basis.

Did you know that the UN feed over 90 million people around the world? Also, they promote women and child health, and aid refugees who are escaping the war.

Have you ever been concerned about climate change? The UN work to encourage sustainability and green practices. Celebrating United Nations Day is a way of acknowledging this organization’s tireless work.