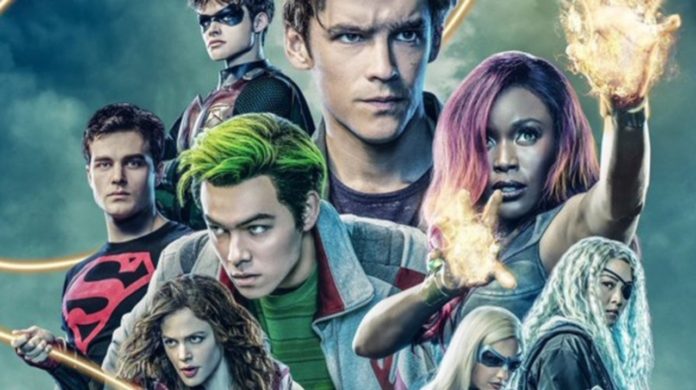 If you followed my Titans reviews during the season, it should come as no surprise to you that I am becoming increasingly frustrated with season 2.

What began as a strong season about Deathstroke and the sins of the original Titans has evolved into a directionless season that cannot decide what it wants to be about. Instead of choosing one or two fixed arcs, the show has decided to discontinue multiple storylines at the same time, all of them competing for time and narrative space that none of them felt particularly compelling or provocative. not done.

This season, we had major stories: the history of the original Titans; Deathstroke’s vengeance against the Titans; Corey’s conflict with his sister, Blackfire; Connor and Cadmus Labs; And, Dick’s transformation into Nightwing.

There are just too many storylines to handle a season, which is made even more clear by the storylines they haven’t developed yet: Rachel’s powers; Gar ability; Formation of core four in a team; Relationship between Dick and Corey.

You will see that they are all-season one, which should get more airtime, but alas – I think we need to know the entire history of the original Four Titans or something.

This is not a problem with writers who I think are extremely talented and have given us some truly solo episodes. As I mentioned in my previous review, the individual parts of this season are incredible.

It is only when you take a step back and look at it in full, that picture becomes clear – and this picture is a mess, aimless mess about the lost potential of this season of overall quality. Tells more than that.

This show in its second season is not short of talented writers or actors, it does not require much production value or more money – it requires better organization. We have now had two episodes out of the season finale and while I was still able to eat the crow and see it all come together beautifully, I am increasingly sceptical that even at this point it is possible is.

I like to be wrong here. I love these characters, I love the potential of this show and I love seeing where they can go with it. I love seeing all these uneven threads to create a beautiful story that I don’t see coming. Please know that I am still watching the next two episodes and am hoping that it will happen.

But even if it doesn’t, I’m still glad we’re getting a season. 3. I think everyone involved – actors, writers and viewers – deserves to get more from this show, and I hope Season 3 gives it. we all.