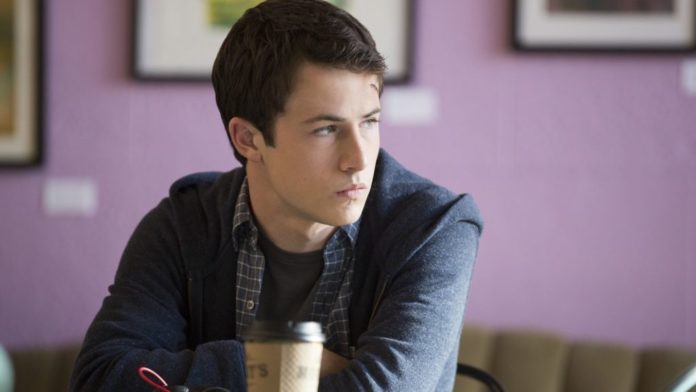 Recently, the trailer of 13 reasons why season three dropped some shocking news for us. Bryce Walker is dead! It was confirmed by Netflix that Bryce is officially dead in the show. While we were comprehending the trailer, Netflix dropped another bomb. According to Netflix, 13 reasons why will conclude with its final season being season four.

Netflix has announced that 13 reasons why will return to the screens once again with season four but it will be the finale and with that, the saga of bullying will come to an end.

13 reasons why dealt with real issues faced by students in modern times. Bullying, depression, and self-harming environments of children were taken as the theme for this show. It started with the life of Hannah Baker and how she lived through bullying amongst her classmates. Hannah ended up committing suicide, leaving behind a set of tapes that explained 13 reasons why she took that drastic step.

Throughout the seasons we have been seeing the after-effects of Hannah’s death and how everyone deals with it. It also included the actions taken against Bryce by Clay as he harassed Hannah along with other girls.

Season three which drops this Friday will deal with Bryce’s murder as suspected from the trailer.

Makers have said that season four will feature the children getting graduated and moving on to their college life. According to them, the graduation of students gives them another reason as it acts as a conclusion for the 13 reasons series. The four seasons represented four years of their school life after which they will move on to college ending the happenings of the school.

The 13 reasons why season three renews itself this weekend while the release date and plot of season four are yet to be discovered.