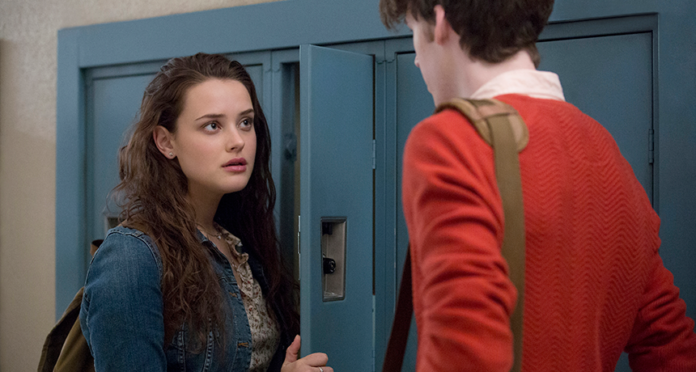 When Netflix launched this said web series, 13 Reason Why in 2017, which deals with teen suicide, drinking, rape and many other anti-social behaviors in graphic details, many psychological experts felt that the consequences would be bad.

These sorts of issues will specially instigate teens who already suffer from suicidal thoughts.

To make the nightmares real, a funded study conducted by the National Insitute of Health showed that the concerns might have been justified.

It has been revealed by many researchers at the Nationwide Children’s Hospital that following the months of the launch of this alleged web series, the suicide rate among teen boys between the range 10-17 years had gone up by 28 percent.

If that is not enough, 9 months following the release of the show, 195 extra deaths were seen among teens in the same age group, all of which were suicides.

Though a lot of blame seems to be falling in the show, researchers believe that there is some third factor that is causing this rise in suicide rates. But since such issues have been caused it is advisable to keep children and teens away from this show.

But the question remains, what can be done to protect such suicidal children?

Effective child therapy can be a point to be considered. Through this, disturbing suicidal symptoms and disorders can be discovered. That way, popular web series like 13 reasons Why will not be blamed for rising teen suicide rates.

After all, there is no concrete evidence to suggest that it was owing to this particular web series that teens thought of falling on the death traps.

In fact, among many college students who watch 13 reasons Why, suicide ideation did not increase.

So the last leaf is in our hands. Shows like this will remain. We have to teach the children to tell the wrong from right.