The Texas DPS or the Department of Public safety is not ready to help in misdemeanor cases. While on one hand where the department is almost ready to roll out the results of a long-awaited test, that would clarify whether cannabis is Hemp or Marijuana. On the other hand, it has announced that the state labs will not conduct tests for misdemeanor cases. It means that many of the local agencies will need to take the services of expensive private labs otherwise forego cases related to marijuana.

The situation comes following the orders from the Texas Legislature to legalize Hemp, creating a differentiation between Marijuana and Hemp, both byproducts of the Cannabis plant that look and smell the same. The only difference lies in the THC level which for Hemp is below 0.3% and for the illegal Marijuana above that and causes high. 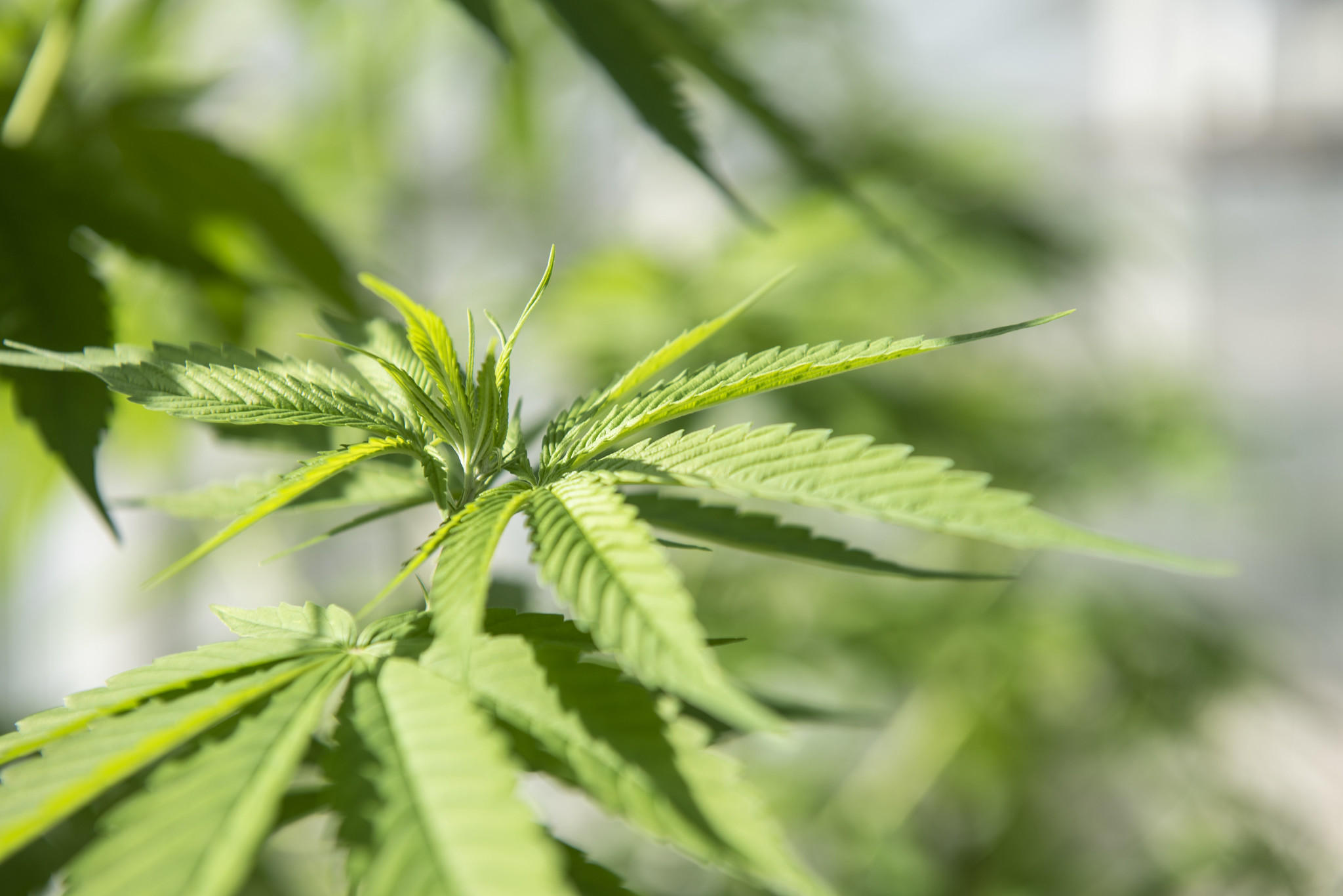 The director of the Texas Department of Public Safety in a letter on the 18th of February, Steve McCraw revealed that while the lawmakers did add resources to the labs to help them in the analysis of the Cannabis cases, it did not provide proper funds. This is the main reason behind the announcement of the state labs to not conduct any further tests on Cannabis to distinguish between Hemp or Marijuana.

Several counties, on the other hand, have informed the lawmakers that they will not be able to prosecute Misdemeanor cases that involve the low-level distribution of cannabis due to their inability to differentiate.

Shannon Edmonds, director, Texas District, and County Attorneys Association, governmental relations, referred the decision by the Texas Legislature as another hurdle in the successful prosecution of cases. The lab test results on THC levels of Hemp is being expected by the end of March.