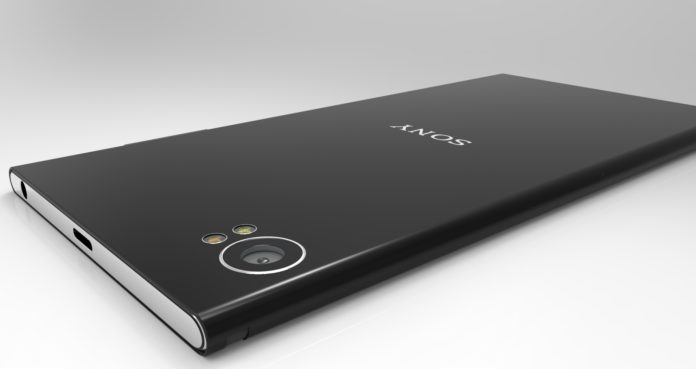 The Xperia Z4 and the Xperia Z3+ are both exactly the same, just with different names. This means if you’ve studied the Z4’s spec sheet already, you’ll know all about the Xperia Z3+. If not, here’s a refresher.

The Xperia Z3+ (and the Xperia Z4, don’t forget) has a 5.2-inch, 1080p touchscreen surrounded by a polished aluminum body and a glass rear panel, much like Xperia Z-series smartphones introduced in the past. Inside is Qualcomm’s latest Snapdragon 810 octa-core processor, running at 2.0GHz and supported by 3GB of RAM.

Xperia Z4 Copper GreenSony’s promoting the Xperia Z3+’s front camera rather than the rear, which stays at 20.7-megapixels, and has added an intriguing Intelligent Active Mode.

The 22mm wide-angle selfie cam has an Exmor R sensor and 5.1 megapixels, plus various apps to add fun effects to your snaps. The rear camera even has a Gourmet Mode setting for taking pictures of food to look their best.

Sony has slimmed down the Z3+’s body to just 6.9mm and reduced the weight compared to the Z3. It now weighs 144 grams. There’s excellent news for careless owners because the Xperia Z3+ and the Z4 are rated at IPX5/IPX8, so it is resistant to water and dust.

Sony has also enhanced the audio side of the Z3+ and added its LDAC for lossless Bluetooth audio streaming feature, a system previously seen on the Sony ZX2 Walkman. A 2,930mAh battery powers both versions of the phone, plus there is 32GB of internal storage, and a MicroSD card slot to add an additional 128GB.

Finally, Android 5.0 is installed with Sony’s own user interface over the top, and the device is ready to connect to 4G LTE networks.

The Xperia Z4 will be sold in Japan through several networks from June. The Xperia Z3+ will also go on sale globally in June, in either single-SIM or dual-SIM configurations. The price and any network support in the U.S. have yet to be announced. We’ll keep you updated here.

Other reports also state that the Z4 Ultra and Z4 Compact may not arrive until the second quarter of 2020, and this seems to be accurate so far.