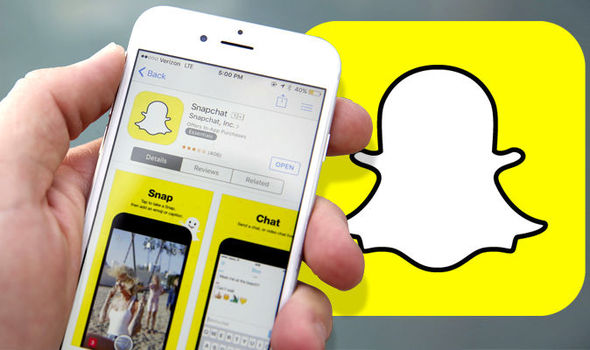 What do you think happens when you mix VSCO film-inspired presets with Snapchat’s augmented reality lenses? What happens is AR film effects like light leaks and flares. On Friday, November 8, VSCO announced the popular editing app’s first Snapchat lens, created in a partnership with the social media app.

Called analog, the Snapchat filter has been designed, VSCO says, to recreate film’s “happy accidents,” mistakes, and imperfections from the smartphone camera. The Analog lens has two filer options. The film creates light leaks, flares, glare, and distortions inspired by film cameras. Prism mimics the effect which is created when holding a prism up to a camera lens, creating refracted light and a doubling effect, as well as some random rainbows.

The tool works with still photos, and also for videos shot inside Snapchat. In videos, the film effect grabs the color distortions and even dust and scratch marks typical of viewing old films.

The VSCO lens is a free, sponsored lens feature that’s available inside Snapchat. With the VSCO lens selected from the lens carousel in the Snapchat camera, the different filter features are located on the right side of the screen.4

The filter is a departure from the usual Snapchat lenses that turn your face into a puppy dog or a deer, instead of creating a throwback to film and prisms, a classic photo manipulation technique that is still around for digital (and made easier with accessories like the LensBaby Omni filter set). The filters, however, feel right at home among VSCO’s list of film-inspired presets and editing tools.

The sponsored lens will only be available through 8th December — but VSCO says that users should stay tuned for more updates generated as a result of that partnership with Snap Inc. VSCO shared in a blog post that both VSCO and Snapchat believe in the power of self-expression and sharing the moments that inspire you. Added, We’re thrilled to be making the new Analog lens available today on Snapchat and to continue our partnership with Snapchat.

The sponsored lens is available for free. While both VSCO and Snapchat are available as free downloads, VSCO often releases the newest features to subscribers to VSCO X.