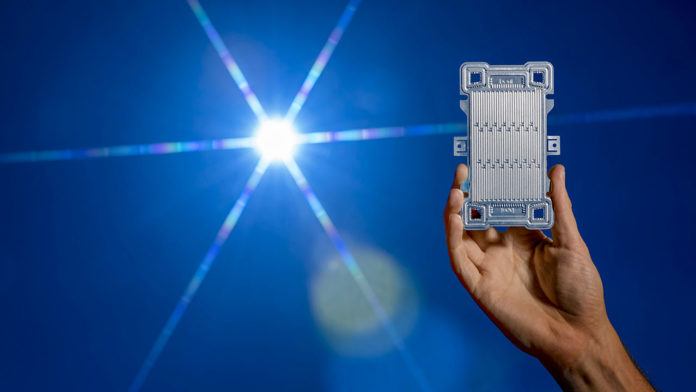 Solar power is an amazing source and one of the biggest hopes of achieving a renewable alternative to fossil fuels. But solar power output is complicated and affected by constantly changing variables like cloud coverage, the time of day, and even dust particles in the air.

Professor Mahesh Bandi of Okinawa Institute of Science and Technology Graduate University (OIST) has to his credit discovered a novel, standardized standard measure of quantifying and calculating these variations in solar power.

His latest study which can be read in Physical Review Applied will help in guiding the development and performance of solar photovoltaic farms – systems that capture the sun’s energy and convert it to electricity.

“At the moment, we have no measure to compare solar photovoltaic power fluctuations because they vary depending on where they are measured,” explains Bandi, who works within OIST’s Nonlinear and Non-equilibrium Physics Unit. “Discovering the standard to measure is very key to this.”

The researchers’ observations of clear-sky data from 2009 indicated that this basic solar irradiance displayed a pattern that was subject to the changes in daylight duration from one day to another.

Bandi and his team concluded that calculating the basic solar radiation at a particular location on Earth creates a reliable standard of measure for the photovoltaic power spectrum at the same location.

This is because, despite the variability of clouds and other sources of noise, geographic location heavily impacts photovoltaic power production.

Bandi’s next step is to find out how sources of noise like passing clouds affect the fluctuations in solar power. Eventually, he hopes this research can help engineering and policy to optimize photovoltaic power production.

“We have broken the first barrier in understanding the behavior of solar photovoltaic fluctuations by discovering this gold standard,” said Bandi. “We now have a scale to calculate with.”