Netflix’s Original ” Castlevania” Is Set To Arrive On 5th March, Take A Look On Trailer!

The trailer of “Castlevania ” season 3 is released over the internet. The first two seasons of Castlevania have a very drastic and impressive story.

The cliffhanger ended the last second season of Castlevania. CliffHanger left his fan wanting to know what is going to happen in the upcoming third season of it.

The first seasons of Castlevania was based upon the 4 long episodes, which states for the fantastic shows.

This animated series is based upon the 15th century of Wallachia and the vengeful Dracula, who wished to get rid from the earth of humanity in the retribution of the death of his wife. 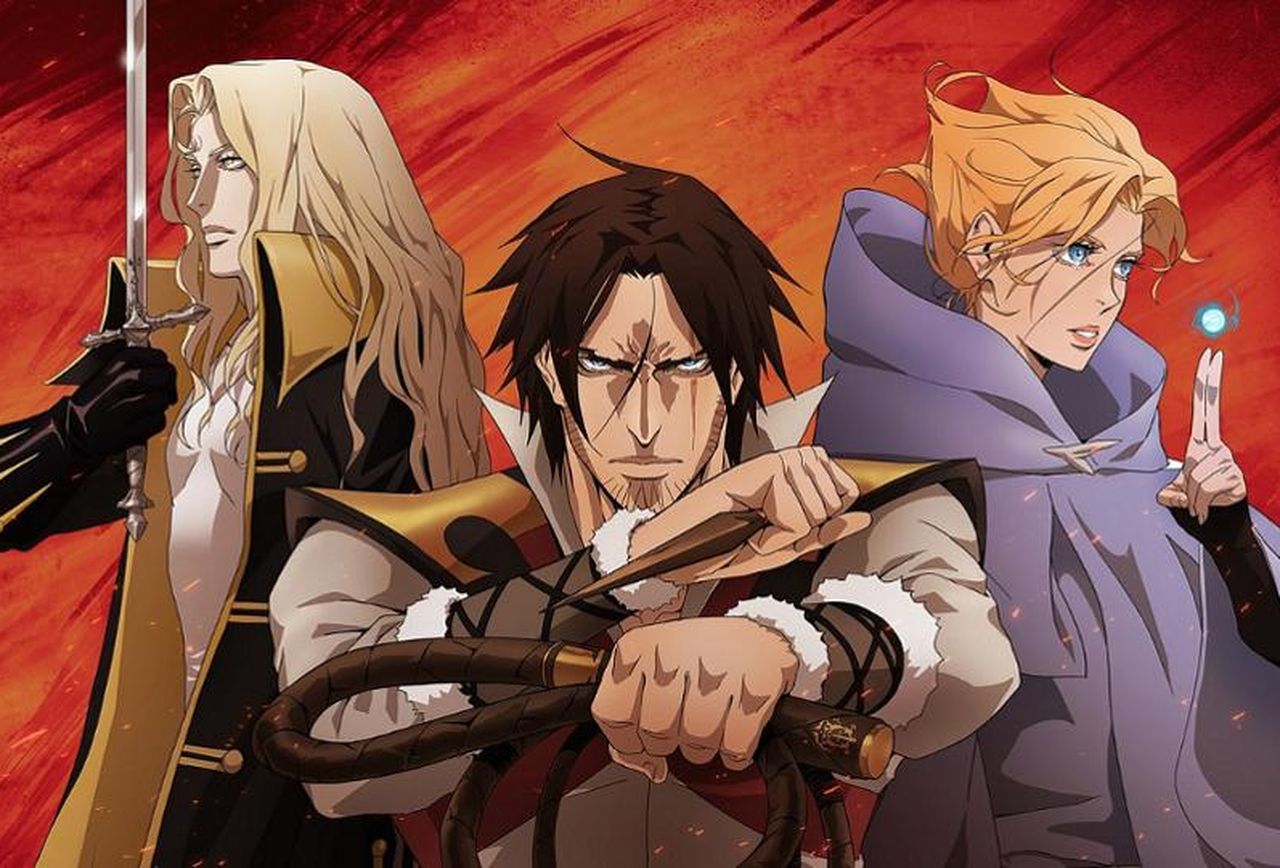 At the end of the second season, the dracula is killed. The Dracula is killed by Alucard, Trevor, and Sypha. After the death of the Lord vampire’s death, his minions just rushed to fill. An army started to build up by Issac and Carmilla both.

At the very same time, from the Belmont Library, Alucard retires from there. After that, Sypha and Trevor set on new adventures.

In the trailer of “Castlevania” Season third, viewers got a sneak peek for what is going to happen. In the seasons third of “Castlevania”, Issac and Carmilla tried to ruin the humanity due to many different reasons.

Carmilla wants to herd the humans, because of being a vampire. She has always the supply of blood, which is never ending. They believed in destroying humanity, and wanted to destroy them.

The Netflix series “Castlevania ” is based upon the story of the curse of Dracula and the castlevania. It talks about the curse of darkness.

People are eagerly waiting for the third season eagerly, as they want to know, what is going to happen in another next season.