Your Cannabis News Dealer – 🌿 Blunt News 🌿
Home Business Netflix: “The Trials Of Gabriel Fernandez”: Who Is Pearl Fernandez And Where...

Gabriel Fernandez is an eight-year-old boy who died in May 2013 after being severely abused and tortured by his mother and her boyfriend, both of whom were arrested and convicted for his death. This is a new true-crime documentary series on Netflix.  This documentary is inspecting the systematic failures of social care. This abuse is inflicted upon Gabriel by his mother and her boyfriend.  Gabriel Fernandez is living with his maternal grandparents. Fernandez was shifted with his mother, Pearl Fernandez, for the first time in his life, because she was wanted to assert his welfare benefits. 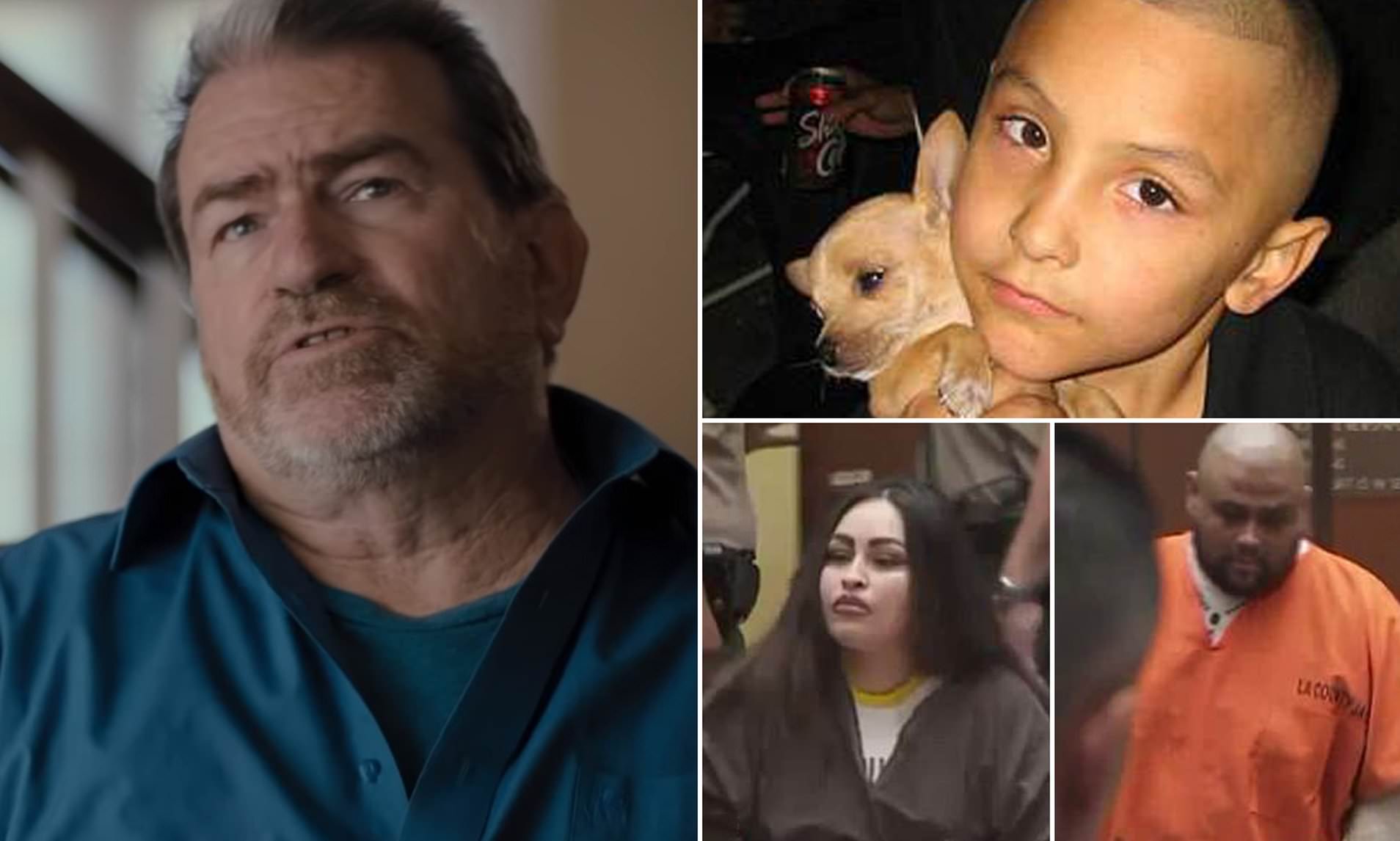 What happened to Gabriel Fernandez?

Where Are Pearl Fernandez And Isauro Aguirre Now?