Netflix: Season 2 of “Virgin River” announced. Here’s everything you need to know.

Virgin River is one of the hit series on Netflix that got tagged Binge-Worthy on various social media platforms. Released in December 2019, Virgin River is about Melinda Monroe or Mel, who chooses to be a midwife following an ad in Virgin River, a remote town of California. While she makes the decision with expectations to begin a new life at a new place, she finds out that it is not so easy. She finds it difficult to leave her past and all the pain behind.

After completing every good series of a web series on Netflix, fans on the OTT platform wonder about whether there will be a new season as is the tradition with the most hit series. So, while the fans remained hopeful, Netflix announced a new season. The romantic drama web series which was based on Robyn Carr’s Harlequin series has been renewed for the second season with 10 episodes. 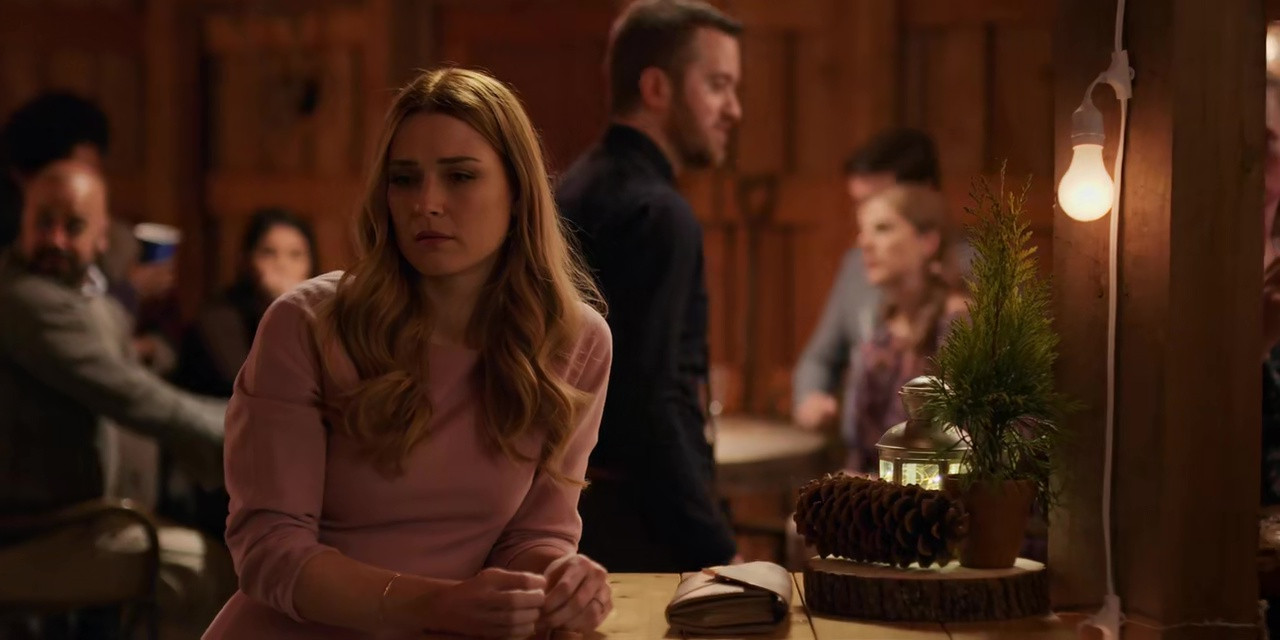 The announcement about season 2 of the Virgin River has just been made, so the release date cannot be expected so soon. But, the dates can still be speculated in around late 2020 or early 2021. Although it’s going to be a long wait, fans after watching Virgin River can’t keep calm about their excitement for the next season.

Though it is too soon to confirm the cast list of the upcoming season, no hints by the makers have been seen as well which may come eventually. But,  given the storyline chances are that the show will return mostly with familiar faces.

Not yet and cannot be expected anytime soon.