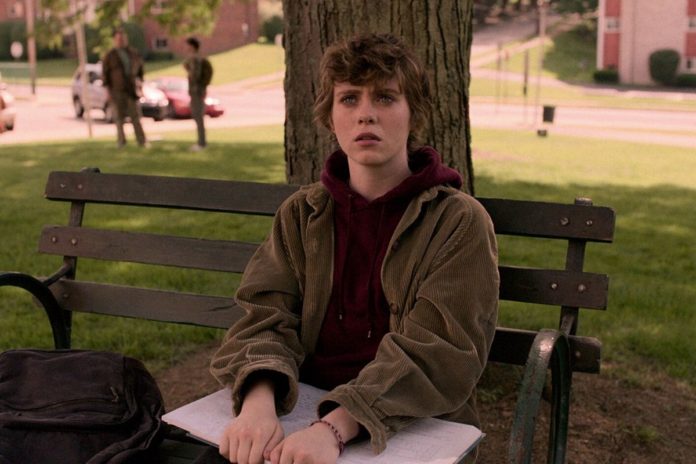 Netflix is planning to begin sharing more data with producers regarding the performance of their content on its platform, a panel at the Berlin Film Festival heard today.

A panel at the Berlin Film Festival has heard that the popular OTT channel Netflix plans to reveal a little more detail about the performance of the shows to their producers. This is big news because the platform has otherwise got a strict policy of not disclosing data.

The channel announced that it would soon start ranking the 10 most popular titles of the day area-wise on the platform. Rachel Eggebeen revealed that they have been unable to keep their excitement contained about the top 10s idea. The director of Netflix, International Originals said that the decision is particularly going to be impactful for our regional programming. 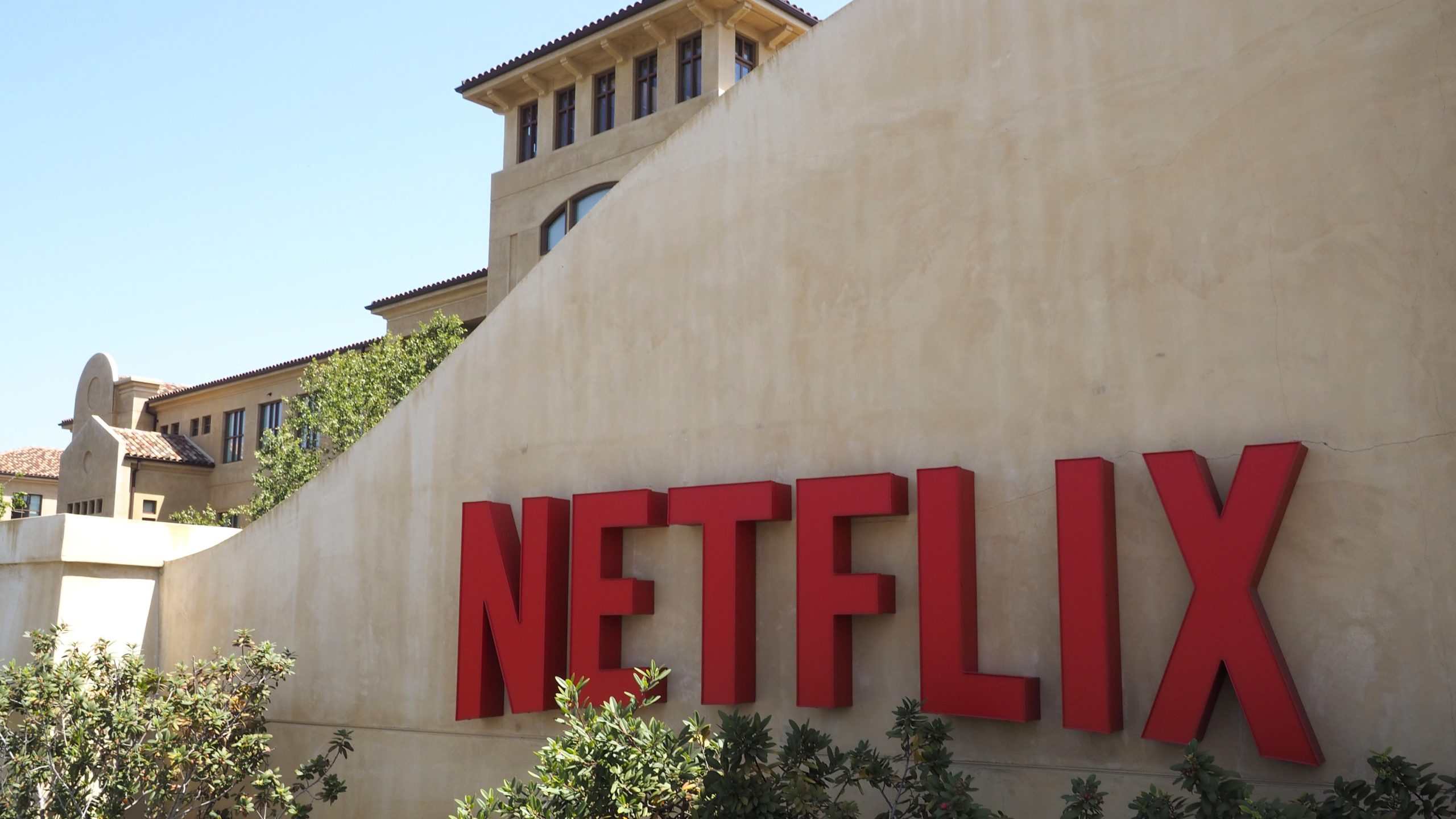 At the panel discussion, the producers pointed out working with the streamer meant positive stress with a supportive and ambitious environment. The team works with Eggebeen and Teresa Moneo mainly and is currently focusing on the German market.

They revealed further pointing out that Netflix has been sharing data with the Producers. Friese recalls his experience of releasing the first season of Dark on the platform. He remembers how disturbing it was for him to not understand anything about the viewership of the show. But not anymore as Netflix has started giving feedback.

Though the kind of information being shared by the platform was not discussed fully in detail. But it could be speculated that the numbers cannot be in much detail given the restrictions of the platform regarding data sharing.

Along with the data, the panel discussed diversity in their programming and its importance in the commissioning process. Although the panel discussing had all women, they were also all white.