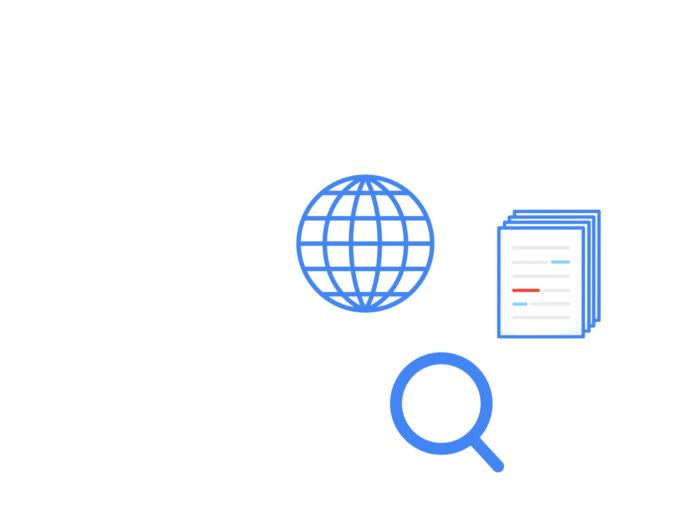 Finally some good news for Top Boy fans. Netflix has announced that the next installment of the much-anticipated show will consist of ten new episodes and will be released on13th September. It’s been a long wait for the fans with season two releasing way back in 2013.

Who else is on board?

What happened in Top Boy season 2?

After the police uncovered a body, Dushane must deal with the consequences while also striving to stay ahead of Sully, his one-time associate turned enemy. Meanwhile, Ra’Nell’s mother attempts to reconstruct her life, and Gem tries to enlist Ra’Nell’s help in fighting a new threat. Series Two also presents Jason, an abused teen who tries to survive in a world corrupted by violence and drugs.

What can we anticipate in series 3?

According to Netflix, the new episodes pick up as Dushane returns from banishment to his home in London to reclaim his throne in the highly profitable drug market. He teams up with Sully, his spiritual brother, who is also returning to the same streets after his prison sentence comes to an end. Waiting for them both is Jamie, the young, hungry and vicious gang leader whose ambitions leave no place for Dushane and Sully.