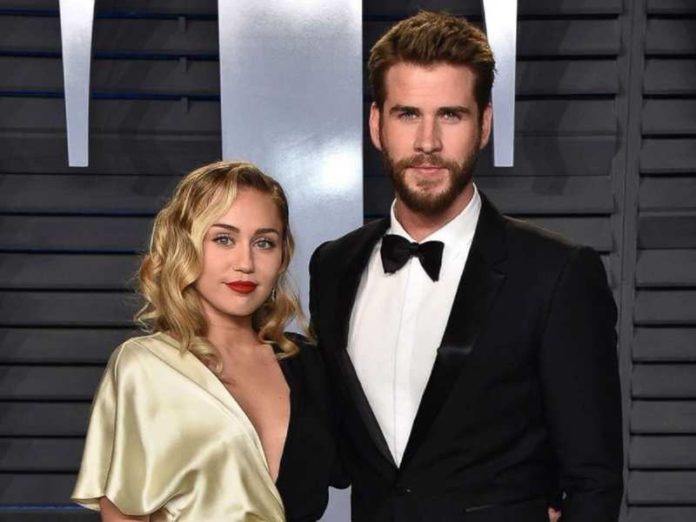 Miley Cyrus and Kaitlynn Carter have decided to head in different directions after less than a month since they started dating.

US Weekly reported that the relationship came to an end as the singer went to Las Vegas on September 21, with her mother, Tish Cyrus and her elder sister, Brandi Cyrus to attend the iHeartRadio Music Festival. Miley was slated to perform on the state.

However, Kaitlynn of “Hills: New Beginnings” stardom remained back at home where she was seen ‘chilling’ as per her Instagram Stories.

The duo was found to be romantically linked in early August when they were seen kissing on vacation in Italy.

Their photographs began going viral on social media hours before Miley announced her separation from the actor, now-former husband Liam Hemsworth on August 10, just eight months after their marriage.

Kaitlynn was dating Brody Jenner for a long period before they announced their split just a week earlier.

Kaitlynn was also seen sporting a ring with the letter ‘M’ when the former couple made an appearance at the New York Fashion Week in early this month.

Earlier, Cyrus denied rumors of an affair, “The reality is, once Liam & I got back together, I meant it, & I was committed. There is nothing to unravel here. I’ve only learned from everything I have faced in my life. I’m far from perfect, I don’t want to be one either, it’s boring. I’ve grown all these years, right in front of your eyes. but the important thing and the conclusion is, I HAVE GROWN UP.

I can accept a lot of things but I will not admit until my death that my marriage ended because of cheating, because that’s not true. Liam and I have been together for a close to a decade. I’ve openly made it know previously & it stays true, I love Liam and always will.”