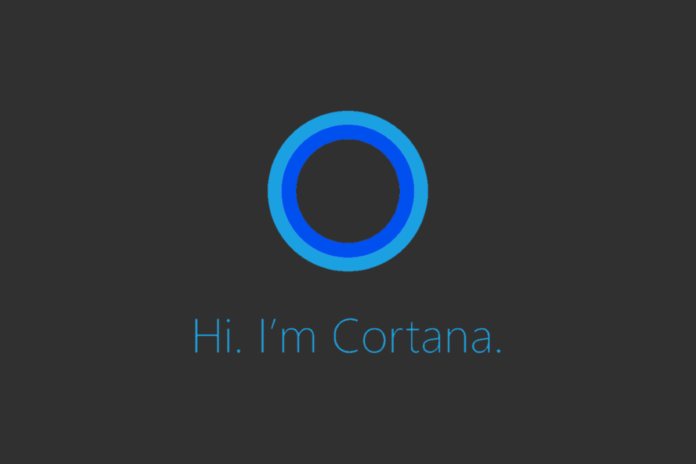 Microsoft has confirmed in a support page that it’ll pull the digital assistant as a standalone app from both platforms on January 31, 2020.

A newly published support article from Microsoft notes that the software will be withdrawn from these major app stores on 31st January 2020 as part of an ‘evolution’ of its digital assistant service. Furthermore, the integration of Cortana in Microsoft’s Android Launcher app is evolving in the same way as the dodo, in the same time scale.

While the Cortana app will get deleted from app stores, the Microsoft Launcher app will be updated with Cortana removed.

Those who currently use the Cortana mobile app to configure settings and update the firmware of the Surface Headphones, Harman Kardon Invoke, and other devices will have to use the dedicated Cortana Device Setup app for Windows instead.

The standalone app lets Cortana listen to voice commands and respond through its knowledge graph or integrated third-party services. Now, it’ll be transitioned to a built-in feature on Microsoft’s other products.

The Surface Neo and Duo will arrive in Holiday 2020, while the rest of the lineup will be available this holiday season.