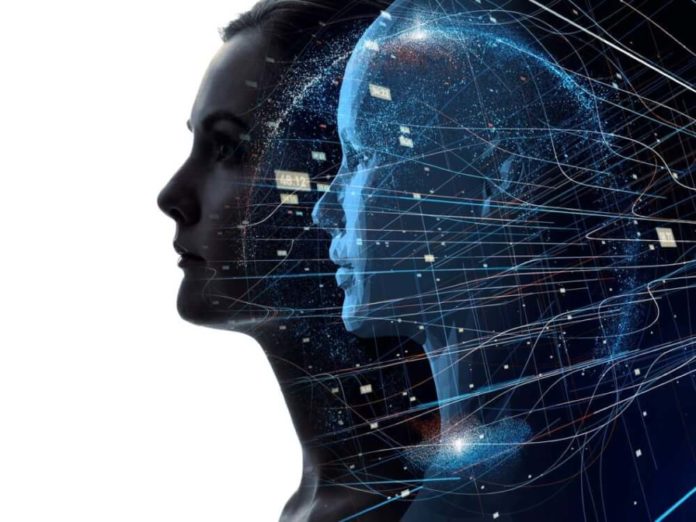 In a major development, Microsoft has come up with an AI engine that can detect cases of cervical cancer faster than doctors.

The system, developed in conjunction with Mumbai’s SRL Diagnostics, has been trained to diagnose cancer swiftly and free up doctors’ time, who get thousands of suspected cancer cases every year.

Here’s all about the system and its working :

Cervical cancer is the fourth most frequent cancer among women across the world. In India alone, as many as 67,000 women die every year from the disease, making up more than a quarter of global deaths stemming from cervical cancer.

It demands early detection and treatment, but the thing is, only a handful of doctors are capable of spotting signs of cervical cancer. This is where Microsoft’s AI comes in.

To tackle this problem and offload some burden for the doctors, Microsoft developed an artificial intelligence-powered API to do first-level checks – AI Network for Pathology.

The system looks at Pap smears and flags abnormalities (including pre-cancerous ones) that need more attention. This way, the normal slides are removed from the chunk and doctors process only those that show signs of abnormality.

How Microsoft developed this system?

In order to develop the cancer-detecting API, doctors studied thousands of cervical smear slides and annotated their images on the basis of their observations.

This data was then used to train an AI algorithm, which eventually learned the ability to flag the difference between normal slides and the one showing signs of cancerous or pre-cancerous abnormalities.

Now that the system is prepped, the team at SRL is gearing up to bring it into action.

A framework for using the system will soon be previewed internally, which might eventually lead to the deployment of the tech for field diagnosis.

This will free SRL’s doctors, who get as many as 100,000 Pap smear samples every year, to focus on problematic samples solely.