Michigan To Phase Out A Significant Amount of Marijuana

Michigan is taking steps to regulate the distribution of Marijuana. Licensed caregivers who were allowed to sell marijuana up to five medical cardholders and had also been given the authority to sell Cannabis to licensed growers will now be prevented to do so.

Now the shortage has been overcome as the state has close to 200 medical cannabis growers, all licensed. Marijuana Regulatory Agency thus has begun cutting off the involvement of the caregivers in the process in order to allow the medical marijuana market to work in a cycle by itself. 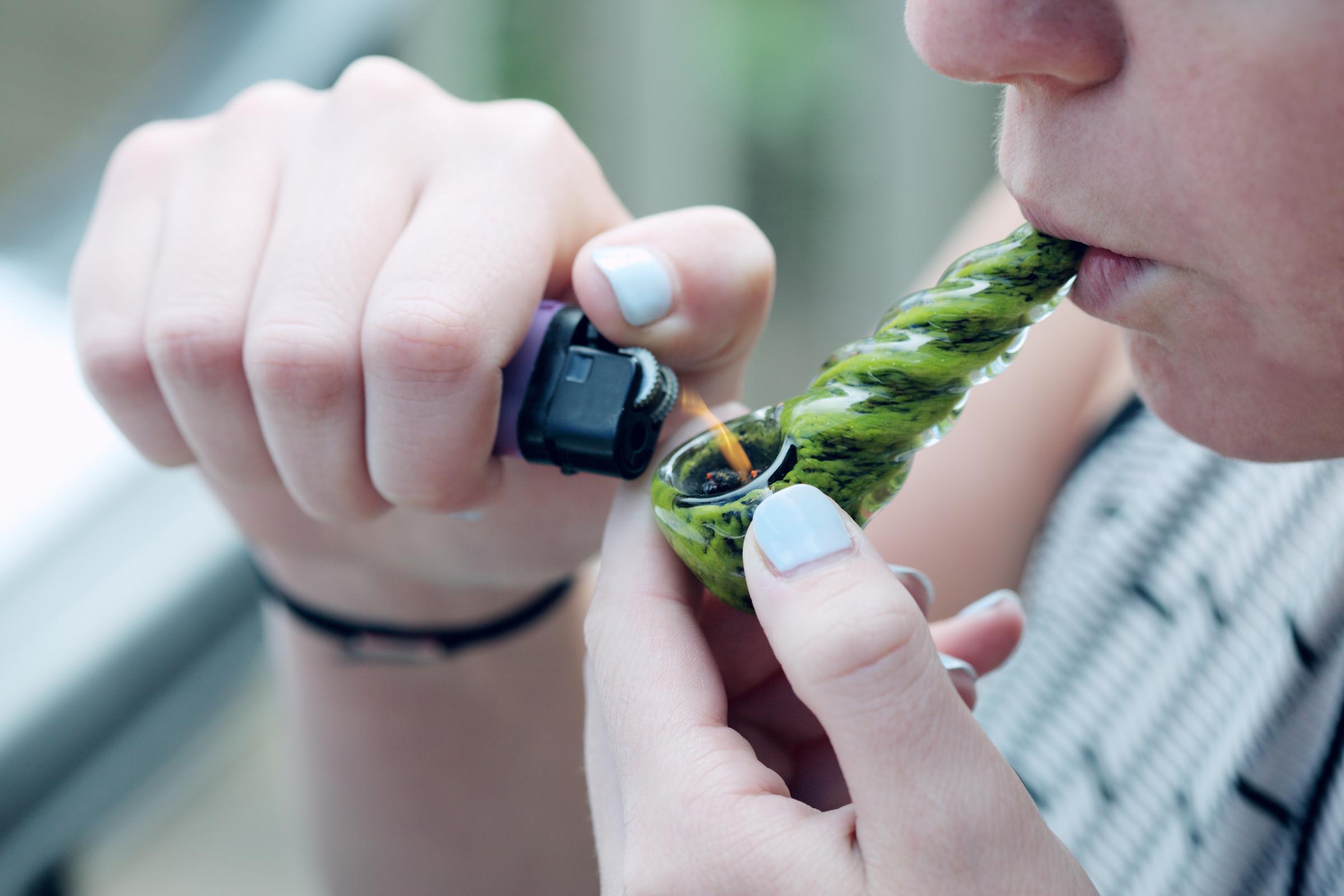 The Executive Director of Marijuana Regulatory Agency, Andrew Brisbo announced in a Brisbo that the patients are always put first while taking any decision regarding medical marijuana. He added that the phasing out is a crucial step in the implementation of the wants of Michigan voters to make sure that the patients have access to all the medicine they require.

MRA in their Bulletin on Monday announced that the prevention of selling Cannabis flowers to sellers will come into practice from October 1. To make the process smooth, the regulation has been divided into three phases.

Licensed medical marijuana sellers will be allowed to buy unlimited flowers until the 31st of May from caregivers. From June to September, growers would be allowed to purchase only 50% of the weight he harvests. And finally, from October 1st, flowers will no longer be available for purchase from caregivers but only to the commercial growers and processors.

Judgment about the forthcoming stock of marijuana and the effect of the phaseout regulations can’t be made now. If the impact is negative and the market faces shortage again unable to deal with the regulations then Marijuana prices could go high.

Vitamin E Acetate in marijuana cartridges, the deadly combination behind the outbreak of lung injuries had potentially come from the caregivers