Medical cannabis is called medical marijuana and it is an herbal drug derived from plants of the genus Cannabis that is used as part of the treatment for a specific symptom or disease. Although the term cannabis is referring specifically to the plant genus, it is also used interchangeably with marijuana.

It is described as the crude drug isolated from the plant’s leaves and flowers. Utah’s first medical marijuana dispensary opened Monday as the state begins a gradual rollout of its medical cannabis program. Dragonfly Wellness in Salt Lake City is the first out of the gate. The state’s second dispensary is expected to open later this month. It will be followed by seven more in June and the final five later this year, said Rich Oborn, director of the state’s Center for Medical Cannabis. 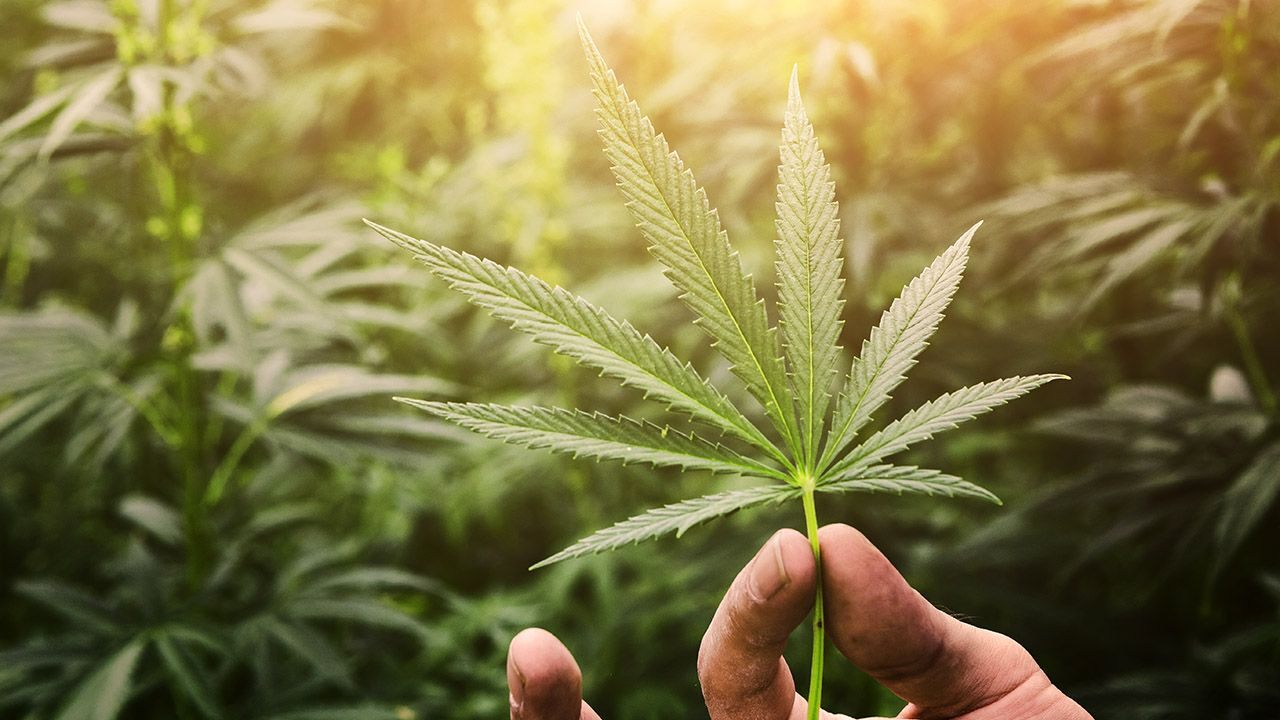 The license of Medical Cannabis

State officials have said they would issue additional licenses if market demand warrants it.

However, demand is expected to be limited, at least initially, because so few health professionals are participating in the program.

According to Oborn, 60 physicians are approved to recommend the use of medical marijuana for qualifying conditions that include:

A rare condition or disease t is affecting less than 200,000 individuals in the U.S., as defined in federal law. This is not adequately managed despite treatment attempts using conventional medications or physical interventions. Pain lasting longer than two weeks is not adequately managed, in the qualified medical provider’s opinion. It can despite treatment attempts using conventional medications other than opioids or opiates or physical interventions. The compassionate use board is approving on a case-by-case basis.