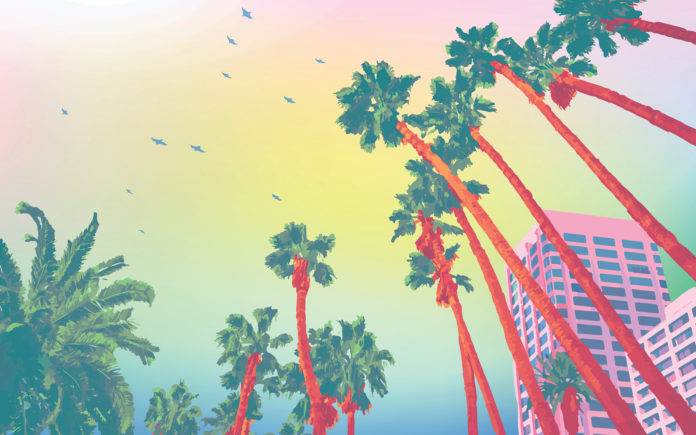 The first round of marijuana business authorizing last September in Los Angeles last September was “confounding and inclined to human mistake,” yet city regulators didn’t fumble the procedure to the point that candidates were disenfranchised, an independent audit has concluded.

City officials asked for the review a year ago after stakeholders complained the roll out was defective.

The roll out was on a first-come, first-served application window in September for 100 cannabis  retailers permits, which should have been granted before the finish of 2019.

What will occur next in the city’s cannabis authorizing plan remains hazy.

The L.A. Department of Cannabis Regulation (DCR) has not yet reported a timetable for finishing the previous fall’s permitting round – which was set solely for qualified social value candidates – or for future authorizing rounds.

The review found that before the most recent permitting round opened – at 10 a.m. PT Sept. 3 – 226 candidates had the option to sign on right on time to the Accela-run platform. Of those, only 14 started the authorizing application process before 10 a.m.

When DCR authorities acknowledged what had occurred, the review detailed, they initiated hey instituted a “normalization process” to ensure every applicant began to file at the same time.

Part of the problem, the audit found, was poor messaging by the DCR. Some applicants thought they wouldn’t be able to sign on before 10 am. Instead what was not allowed before 10 was the actual process.That might have put those applicants who misunderstood at a disadvantage, according to the audit.

The audit reported that the licensing round “created potential for confusion regarding the starting line,” but no “nefarious activities occurred.”

The DCR wrote in an email it “accepts the findings” of the audit.

DCR added it is “preparing a series of recommendations” for legislative amendments to retail and delivery application procedures. The recommendations will be “based on insights gained from the audit.”