According to them, this movie may be released on 11th June 2021 by Universal Pictures. Photography has started on the 24th of February. It is an American Science Fiction Adventure film.

This film was directed by Colin Treverrow who had written this screenplay too. Casting unit consists of Chris Pratt, Bryce Dallas Howard, Sam Neill, Laura Dern, Jeff Goldblum, Mamoudou Aithe, Dewanda Wise. Jurassic World III is produced by Frank Marshall and Patrick Crowley. In February 2018, it was announced that the untitled film, known as Jurassic world III will be released in June 2021. 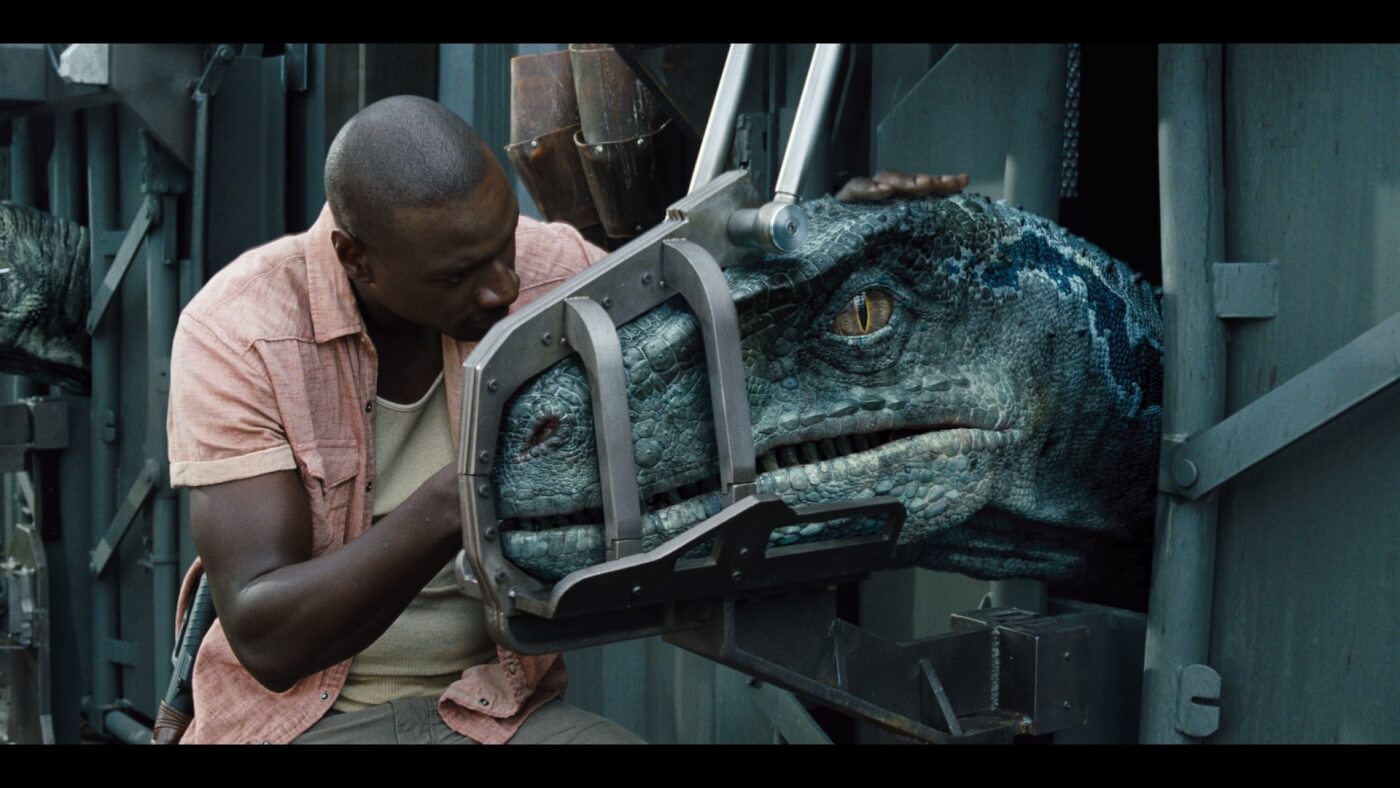 It is announced that most of the movie will be shot in the outskirts of  Vancouver, Merritt which is a smaller town that looks incredibly cinematic. It has gorgeous, sprawling Vistas, woodlands, and many hill stations. Choosing this place will become an add on to the film because it is perfectly suitable for an adventurous film.

It seems to be that the preproduction and development part was over but not revealed officially.

They were operating everything in a tight and closed set and didn’t access any media partners. It seems to be the movie may have a lot of exciting features. The film is shot under the working title Arcadia, which is the name of the ship which transports Dinosaurs to the U.S. in the previous film.

The film shooting will take place on Vancouver Island as well as at Pinewood studios in England too. So, to know more interesting points and to enjoy this adventurous movie, we have to wait till June 2021. All the fiction lovers get ready to watch another hit from the Jurassic Park team.