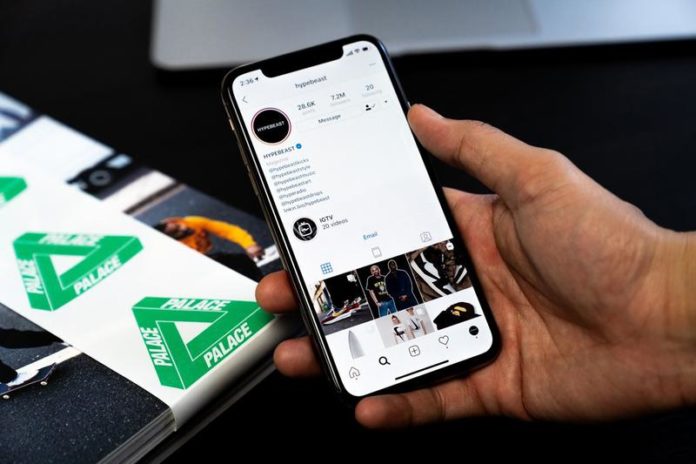 Instagram is getting rid of its ‘like’ feature … but worry not, this is just a test and it’s only going to affect some users in the United States.

During an interview at WIRED25 just two hours ago, Instagram CEO Adam Mosseri announced that the Facebook-owned photo-sharing app is going to begin testing the hiding of “likes” in the USA next week.

Instagram’s experiment with hiding likes began in May when the company suddenly began testing the removal of the feature for users in Canada. Then, in mid-July, the test was expanded to include six more countries, prompting some less-than-favorable responses from Influencers whose livelihood relies upon, in part, on public like counts.

Now, according to Mosseri’s statements on stage, Instagram will begin rolling this “test” out to US users as early as next week.

As Mosseri explains in the video—and Instagram has explained in previous announcements—you can still see your likes by tapping on the list of people who’ve liked any given photo, but nobody else will be able to see how many likes your photo has received.

Mosseri was also careful to note that the test will not be rolled out to the whole United States at once, but it does seem like Instagram is less “testing” than it is slowly rolling out this controversial feature.

The party line is that hiding public like counts will put the focus back on the photos, “not how many likes they get,” and help with some of the negative effects on mental health that the social network has been accused of. Whether or not that’s the full incentive is up for debate, but whether you like it or not, this feature is coming to the USA… and it’s coming soon.