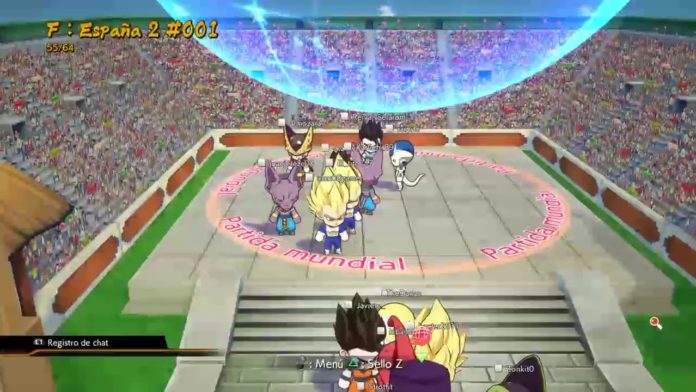 It’s only preseason but it’s the opening ever for the Warriors at their fresh San Francisco home the Chase Center.

“I’m so hyped this is gonna be so amazing the stadium is brilliant,” one fan expressed.

Dubs fans were seen taking plenty of pictures and getting a lot of merchandise at the official Warriors Shop.

Many said they are absolutely ready for this new dawn of Warriors basketball.

“It’s a fresh team it’s going to be full of obstacles,” a fan said. “But they’re going to be just fine it’s the Warriors. We’re gonna have a lot of fun. Go, Warriors!”

As the team is getting ready to get on to a different start in San Francisco, the organization gave a tribute to its legends by revealing a Warriors Walk of Fame.

Warriors legends Rick Barry and Alvin Attles were among others who were given the tribute with medallions.

Barry even expressed some strong opinions on the current team.

“Don’t underestimate this team out people,” he said. “I don’t know why these people are buzzing about if the warriors might not make the playoffs, they’re fools.”

The location and arena won’t be the only thing that will be new for the Dubs.

The team also boasts a few freshers next to their well-known vets.

Fans said it’s great to have a few new faces for a fresh start across the Bay.

“I think they will do really well,” a fan said. “It’s a young and exuberant team with some great players like D’Angelo Russell and you got the veteran guys like Steph Curry and Draymond Green that are always a force to contend with.”

Are you excited about the new season of the NBA? Well, superstars are all having a new look. Fans are expecting a blockbuster of a season and guess they won’t be disappointed.

Temple athletes Honoured by American Athletic Conference -Here’s everything you wants to know..!!