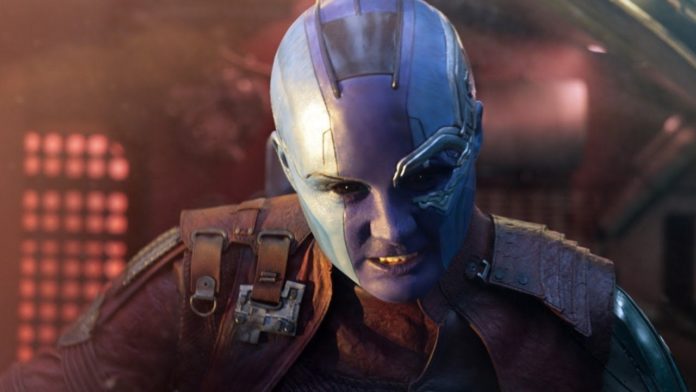 Yesterday, Marvel fans were treated to the news that Nebula would get its comic. The Reformed villain’s popularity increased when Karen Gillan played the character in both the Guardian of the Galaxy films as well as the Avengers: Infinity War and Avengers: Endgame.

According to Refinery29, the limited series will launch in February and follow the character as she tries to “create a new future” that will “come with a huge cost that will change her forever.”

The character’s first solo series is not expected to have a tie-in with the Marvel Cinematic Universe, but that is not stopping people from the franchise from celebrating the news. James Gunn, who directed the Guardian films, recently took to Instagram to post about the new Nebula series.

“So cold. # Nebula gets a comic of her own. I know it sounds weird, but from the first moment @karengillanofficial and I talked about Nebs, I knew she was a staple in the MCU and at @marvel Will Be A Character – I told Karen as much as I hoped she would think was just my way of playing what initially seemed like a fairly small role.

All of this was a great treat for her original creators Roger Stern and John Buscema Many filled my childhood with joy. Gunn wrote, “Be ready for a far-fetched cinematic adventure in the future.”

“I’m so thankful that you let me play this fantastic character! And for the acting note that reported a lot of the character for me: The Voice. If Marilyn Monroe was a kid with Clint Eastwood, he would sound like a nebula,” Gillan replied.

The cover photo posted by Gunn was painted by artists Claire Rowe and Jane Bartel. Barthel also commented on the post:

“Thank you so much for tagging me, James! Very kind,” Barthel wrote.