Green Growth Brands, Ohio based Cannabis retail giant is all set to focus back on Marijuana after selling a part of its business. The company is known to run the biggest chain of kiosks in malls selling cannabis in the country. But, now with the change of events, Green Growth Brands is shifting its focus on marijuana dispensaries instead.

However, the executives of Green Growth Brands had some proud moments to think of. Peter Horvath, last week to the investors shared, that although they are selling the CBD business, he and his team are proud. They could grow an idea to a successful business with more than 300,000 consumers in a short time of 9 months. 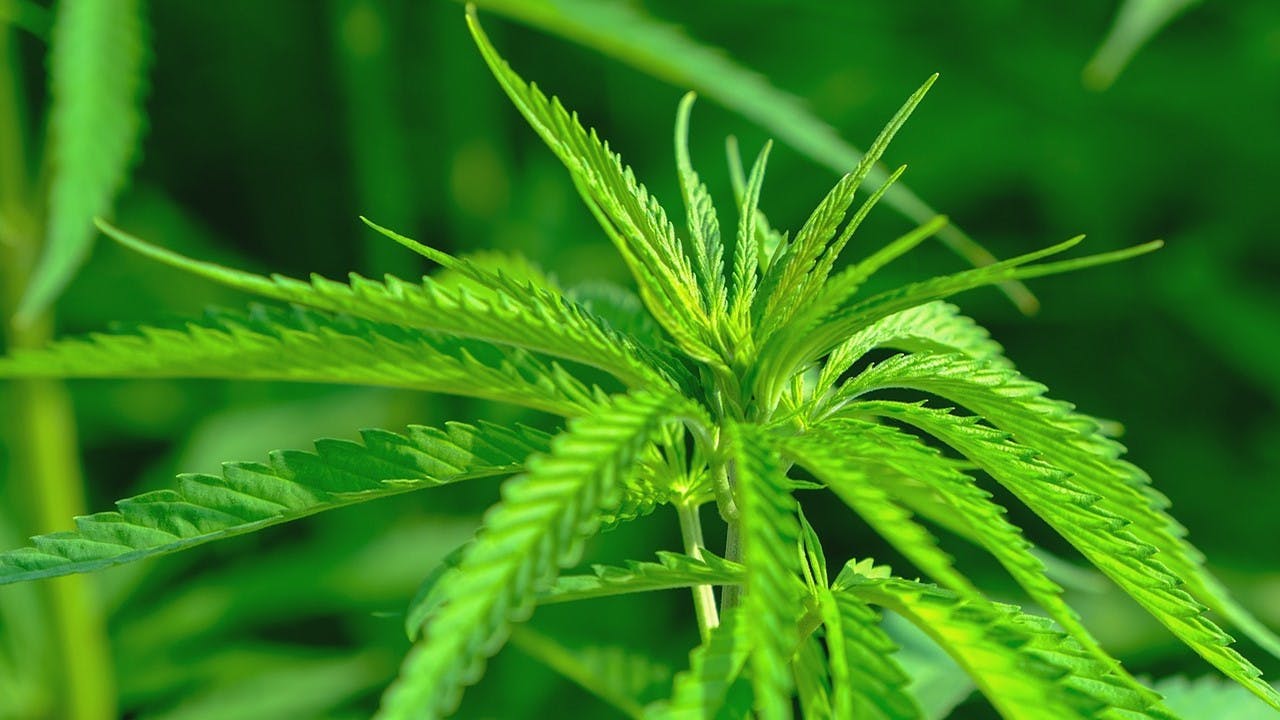 The seventh sense botanical therapy, CBD body care products are some of the products by the Green Growth Brands.

The business giant is currently in the process of selling its CBD giants to another company, keeping a stake of 20%. The deal is progressing between GGB and the BRN group but without disclosing any further details.

Horvath revealed that it was the undefied limitations in liquidity and the overhead costs that led to the downfall. However, he assured his investors in a meeting that the company will be at a better spot by focusing on marijuana products alone. While marijuana dispensaries by the company Green Growth Brands are already run and operated in Nevada, the team plans to launch new retail stores in Massachusetts and Florida.

The company operates marijuana dispensaries in Nevada and plans to open shops in Florida and Massachusetts later this year.