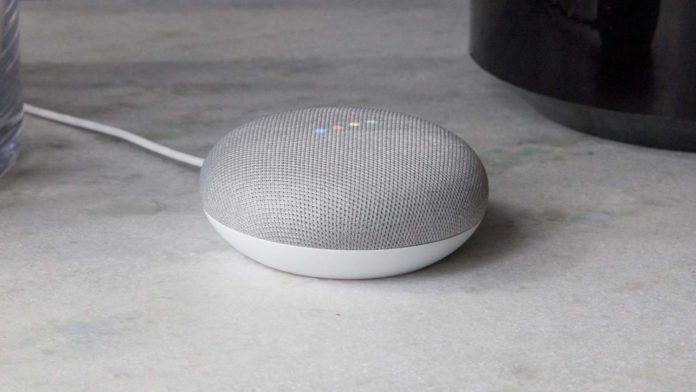 Earlier this year, Google has merged it’s Home and Nest brands under a unified Nest banner. First, it evolved its smart display’s identity from the Google Home Hub to the Google Nest Hub Max. And now it’s named the second-generation Home Mini as Nest Min.

The Home Mini is among the best Google Home speakers, and Google hopes the Nest Mini makes it even better. It packs all the best Google Assistant skills, meaning it acts as a voice remote for your smart lights, smart locks, and other smart home gadgets. The Nest Mini has a dedicated machine-learning chip, too, allowing the device to improve its responses and be a better home assistant.

The new Nest Mini even boasts bolder sound with some minor aesthetic enhancements. We put it to the test to see if it’s truly an improvement over the original and if it’s a worthy response to Amazon’s new Echo Dot with Clock.

Michele Turner, the senior director of Google’s smart home ecosystem, sat down with Tom’s Guide to provide an update on the transition from Works with Nest to Works with Google Assistant, and also why this decision was made in the first place.

Michele acknowledges that Google’s original decision to end Works with the Nest so abruptly was a mistake, especially because consumers would not be able to replicate everything using the Google Assistant.

“We have to completely rethink how we’re doing Home/Away because we want to be able to have that device to devise interaction without giving away the Home states,” He said.

Turner also says that Google is still a few months away from launching Home/Away routines through Google Assistant, but hopes to roll it out in early 2020.

They just added ultrasonic sensing to the hub and hub max (and a lesser version of that tech to the mini and maybe others as well) that could easily be used for room presence detection. As of now, it is only used to adjust the on-screen info. So yeah that sort of thing could be done. Nest wifi should also be able to achieve some sort of home/away presence detection.

But the article clearly shows how nervous google is about the related privacy concerns. The biggest obstacle to all this probably isn’t technical.

If you remember, the original hub (and probably other Google devices) used an ultrasonic sound for device authentication/pairing. I would love if, while at home, my phone was made to listen for a unique ultrasonic sound from my Google homes. That would achieve pretty kickass room presence detection.

Google has yet to put a firm date on when it will end Works with the Nest. Hopefully, it won’t be as abrupt as last time.