Last year brought a lot of sadness for the GoT fans after the final season got aired in May 2019 after playing a whirlwind of emotions amongst the fans. Thus, the news of a GoT prequel stirred new excitement amongst the show’s worldwide fans. Here’s what Casey Bloys said.

The prequel will be telling the story of the Targaryen house and thus will be named House of Targaryen. The story will be based on Martin’s Fire & Blood. George R.R. Martin is also the author of A Song of Ice and Fire, the book series on which Game of Thrones is based on.

R.R. martin takes the story to 300 years before the Game of Thrones begins. Currently, the graphic novel is being adapted into a script by Ryan Condal who with Martin are co-creating the series for Lionsgate. 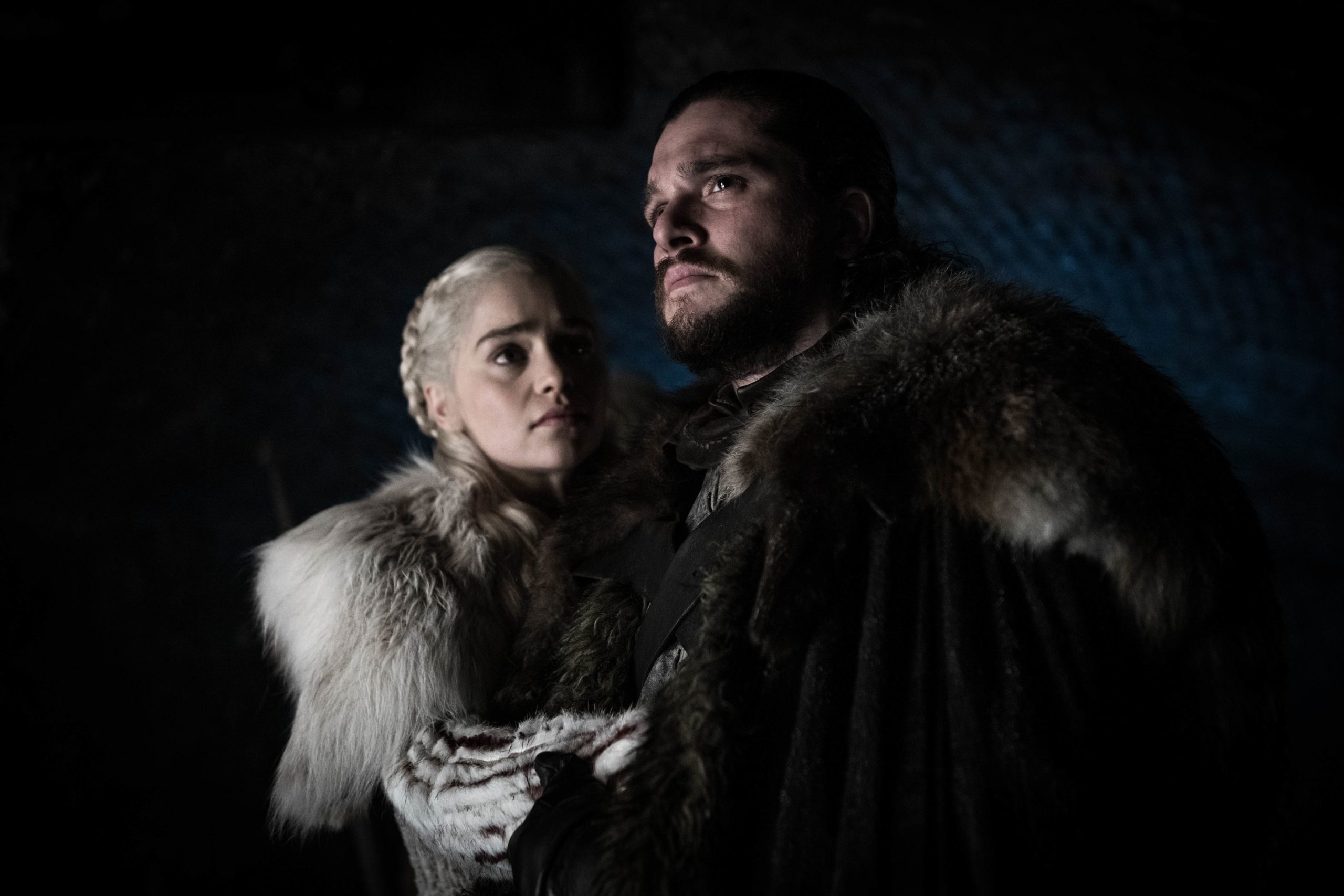 Condal on the other hand with Miguel Sapochnik will be running the show and be executive producers with Martin and Vince Gerardis. Sapochnik, who received the DGA Honors & Emmy for the episode 9 of the 6th season of GoT, “Battle of Bastards”, has directed 6 episodes. He also directed “The Long Night” for the final season and received an Emmy in the category of the best executive producer for Best Drama Series.

The president of HBO, the entertainment channel, that airs GoT, in a recent interview left a tentative date for the audience as sometime in 2022. He added that the preparations have just begun and it is too soon to predict anything yet. Only the writing has been started by the creators.

About the cast, Casey confirmed that the show will not only be set 300 years before but will be big and is very complicated. It is going to be about the ancestors of Daenerys. Nothing can be said about the casting yet. The upcoming prequel, House of Targaryen is only one of the four spinoffs of GoT. While this has been announced, nothing about the other three has been confirmed by HBO.