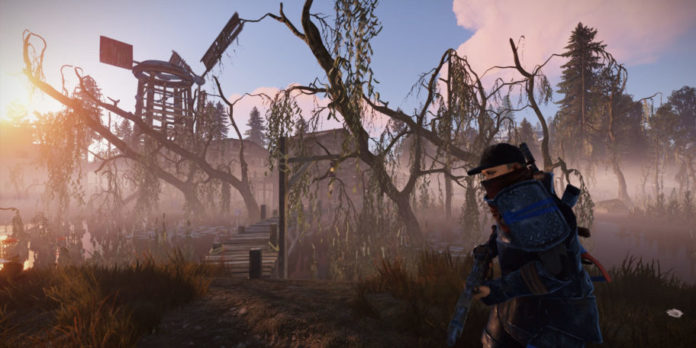 Rust, one of the most brutal multiplayer PC games of all time is making its way to consoles next year and people couldn’t be happier about the news.

The survival multiplayer game has been confirmed to be coming to both PlayStation 4 and Xbox One in 2020 which is a massive win for non-PC players.

Since launching in Early Access on Steam back in 2013, Rust has become one of the platform’s biggest games and it’s no wonder it’s making the leap to console.

The post-apocalyptic survival game’s official description reads as follows: “The only aim in Rust is to survive.

In Rust, we start completely naked and have to work everything out first.

When Rust launched a few years ago, online survival titles like DayZ are currently enjoying a boom. At that time the developers of Facepunch Studios made for one of the weirdest representatives of its kind because in Rust lives above all from the ideas of his community. And sometimes it can be funny, sometimes awful and sometimes just weird.

Next year, PS4 and Xbox One players will also get a picture of Rust. As announced in the context of the X019 event, the survival game from 2020 also is playable on the consoles.

What is Rust about? In the classic survival-style, we are in an open, post-apocalyptic world and start naked and armed only with a stone and a torch. And then it’s all about survival – it takes resources and food to satisfy hunger and thirst.

The biggest danger in Rust are not bears or wolves, although they may be mean, but other players. Whether we prefer to cooperate or simply ruin others’ day is up to us. In terms of combat and collective crafting so everything is there.

Rust assigns us a character: Incidentally, on Steam, your own character was randomly generated in terms of skin color and gender. These attributes were linked to the account and could not be changed. We may be curious if this will be different on PS4 and Xbox One.

Shenmue 3 Remastered feels like a game that never existed