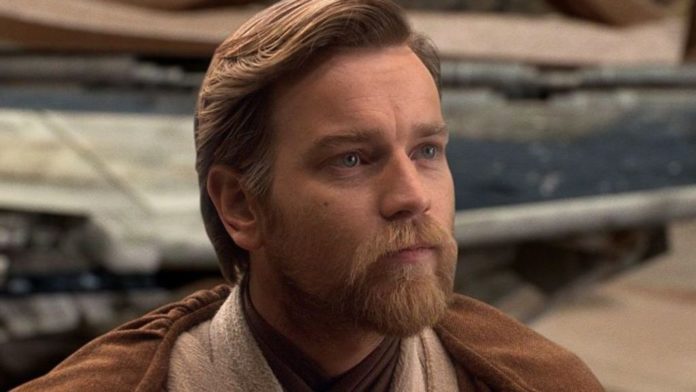 Evan McGregor is all set to bring some stability to Disney+.

The Obi-Wan Kenobi TV series was substantiated Friday at the D23 Expo in Anaheim — along with some recent details.

Lucas Films  President Kathleen Kennedy notified Expo audiences that the scripts are jotted down for the series and it will commence filming next year.

Kennedy halted by the People-EW video studio after the panel to talk over more details of the project. “Internally, we’ve wanted this for so long, but we know how much the fans want it too,” she said. “And we know we have to get it right.”

McGregor “wanted to come back, and he’s so excited to play the character of Obi-Wan again,” Kennedy conveyed. “He really does embody who Obi-Wan is. And to think that Alec Guinness was really his mentor and now he’s stepping into those shoes for this series, it’s really exciting.”

The iconic Jedi Knight role of Obi-Wan Kenobi was inaugurated by Guinness in 1977’s Star Wars, then picked up by McGregor in 1999’s The Phantom Menace McGregor portrayed the wise wizard across two more films (2002’s Attack of the Clones and 2005’s  Revenge of the Sith, plus had a voice cameo in 2015’s The Force Awakens

McGregor has explained for years he’d be open to recreating the Star Wars role. Following up for the actor is The Shining sequel Doctor Sleep with director Mike Flanagan established on the bestseller by Stephen King with McGregor tackling the role of grown-up Danny Torrence. The film releases Nov. 8.

The project exemplifies the latest live-action Star Wars series corroborated for the streaming service. First up is Jon Favreau’s The Mandalorian arriving Nov. 12 starring Pedro Pascal as a lone gunf*ghter in an isolated corner of the galaxy. There’s also a sequel starring Diego Luna reprising his Rogue One role as Cassian Andor in the chores (Alan Tudyk’s scene-stealing droid K-2SO is also onboard).