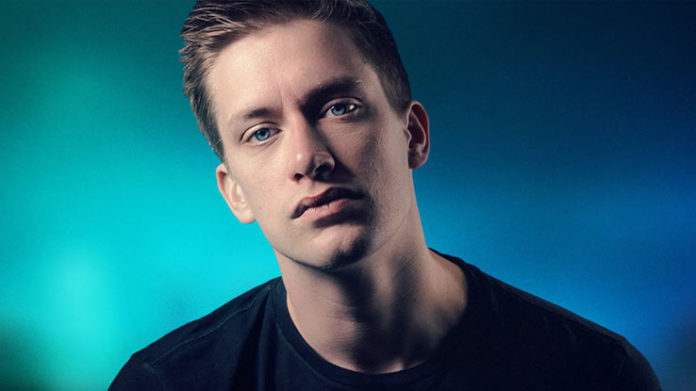 HBO is again coming with great enthusiasm and determination to make people laugh, HBO is known for the first one to initiate and set the trend of stand up comedy in the market.

Daniel Sloss who is a popular Scottish comedian is the one who will be eye candy for the event. Who made his entry on November 2.

Daniel is entering in a new show each and every year since 2009. He is doing all this at the age of 29!!! Daniel Sloss is actually talking on explosive topics with humor. His show in New York which was conducted among college students, having with more amounts of lady viewers proved to be of great success.

This shows he is a heart Rober of a lady audience. He can prove himself to be a divisional fanbase. He generally speaks on topics related to white males. He covers risky and controversial issues with safety and with a blend of comedy and gravity.

This only creates charm as he is unafraid of consequences and circumstances. He created a record on Conan show with continuously performing for two hours. He also performed five broad ways runs in solo performance which got more than 7,000 people seeing his show in the year 2019 itself.

He was one of the biggest alluring performers in the Edinburgh festival fringe which is itself known to be the biggest media and arts festival presenting unique performances every year.

Daniel is known to perform in 40 countries and one of the most traveling international comedians. He has traveled to Canada, Japan, Ireland, Australia, and many other countries majorly European countries.

His largest comedy show will be performed on November 23, 2019, in Russia whose language medium would be English. The capacity of the venue that is an arena in Moscow has approximately 3500 seats with the provided facility of headsets.