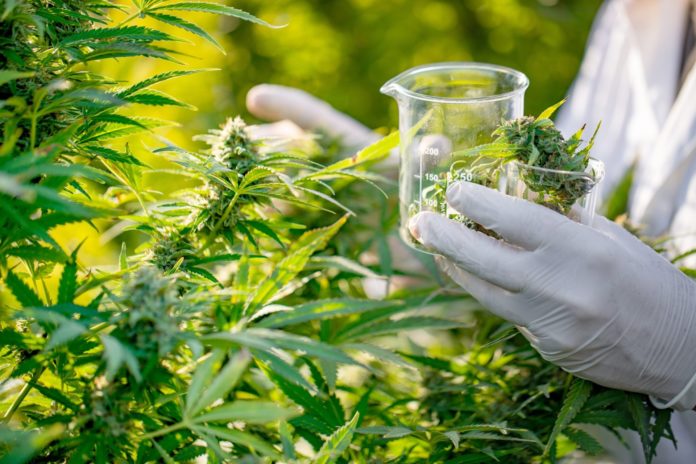 Adult-use recreational provisioning centers in Michigan may face a product shortage after state officials ruled that they can no longer buy cannabis from a statewide network of caregiver growers that served some 300,000 medical marijuana clients for nearly a decade.

“The caregiver product that flooded the market expecting to go to recreational is now trapped in the medical system, causing a substantial drop in medical prices, but also likely leading to a substantial shortage of recreational product,” said Scott Roberts, ScottRobertsLaw.Com. His firm is a cannabis legal specialist.

The bulletin came from the Michigan Regulatory Agency that reversed course saying medical marijuana dispensaries could no longer buy and sell products from caregivers. The order was effective April 8.

Statistics show caregivers account for about two-thirds of the medial and recreational marijuana sold in the state.

The decision overturns an earlier decision in March that said caregivers could continue to supply both the medical and recreational provisioning centers until Oct. 1. Both medical and adult-use stores can remain open, however, until the COVID-19 pandemic abates.

The new ruling could provide more business to Michigan’s licensed cannabis cultivators and processors, but during the short term, reduce product for for adult-use marijuana provisioning centers.

“The caregiver product brought into market was meant to supplement the medical market,” said David Harns, spokesman for the MRA. “And on the adult use side, things are moving toward a self-sustaining eco-system.”

Recreational adult-use cannabis sales began Dec. 1, 2019, but have encountered a rocky start as licenses have been slow to be approved, and now the mandated Lock Down ordered by Michigan Gov. Gretchen Whitmer has limited those provisioning centers to curbside and home delivery only.