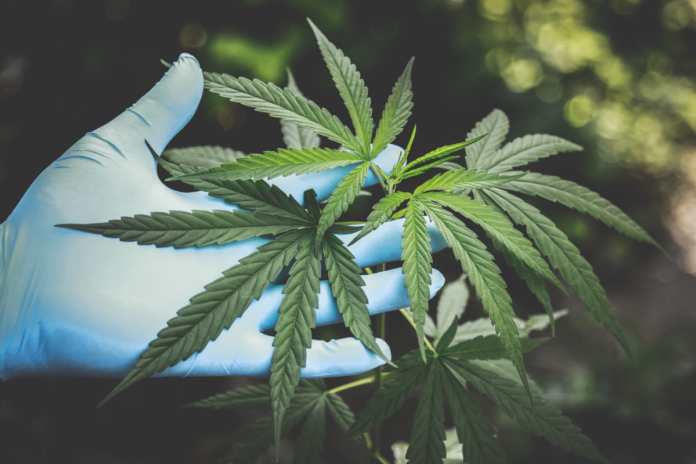 Medical and/or recreational marijuana is available in over 30 U.S. states, along with the recent federal legalization of hemp. But these moves into the mainstream didn’t seem to stop illegal business activities.

From shady Ponzi schemes to organized crime, cannabis “entrepreneurs” have no problem draining investors with promises of small fortunes, then running away. This is the danger of hype and illustrates why nobody should be too quick to jump aboard without due diligence.

It’s not just sketchy storefronts and start-ups that get involved in illegal practices. When Washington State and Colorado legalized recreational marijuana in 2014, the Securities and Exchange Commission issued alerts and even suspended some industry stocks.

Specifically, the SEC was concerned about fraudulent internal practices and “market manipulation.”

But not all threats have faces. Experian’s yearly report on cybercrime shows that up-and-coming industries like cannabis, green energy and cryptocurrency are easy targets for online attacks and fraud.

As much as we hate to admit it, cannabis businesses shoulder a lot of the blame for these issues. Mike Bruemmer, V.P. of data breach resolution and consumer protection says that the cannabis industry is largely concerned with growth and puts little to no attention on cybersecurity.

It’s a rookie mistake, but a dangerous one that proved costly for cannabis point-of-sale provider THSuite in January of this year. About 30,000 customers had their data were stolen, which included names, addresses, health information, IDs and more.

This isn’t limited to the U.S., either. A similar incident happened in Canada just weeks after its legalization of marijuana in 2018. An unknown employee was able to access information from thousands of cannabis customers through a hole in Canada Post’s tracking system.

Following the breach, officials flat-out stated that this system wasn’t “designed with security in mind.”

For instance, investors need to look closely into a company’s stocks, executives and history before buying a single share. Cannabis companies of all sizes need to ensure that their staff is trained in proper security practices. This includes everything from avoiding suspicious e-mails to guarding private information.

The bottom line is that if the cannabis industry wants to be secure, they need to approach the issue ahead of time, rather than after-the-fact. A proactive approach is always better than a reactive one.