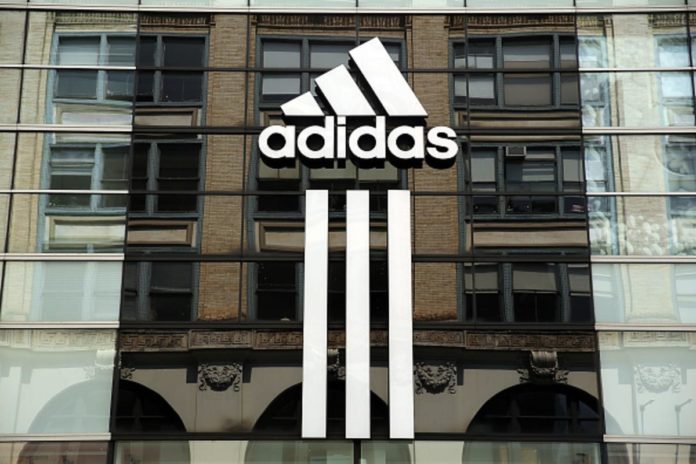 Adidas and Prada have joined forces for a combine of sneaker collabs, which are officially slated to launch in December. The Prada x Adidas Luna Rossa sailing shoe has not revealed been disclosed however it’s believed that the sneaker can retail for $350 and have a “white, metallic silver, red” colorway.

In addition to their rumored partnership with Prada, Adidas has also collaborated with Reebok for the first time. The two brands combined Reebok’s distinctive Instapump Fury silhouette with Adidas’ beloved Boost technology.

The sneaker debuted at atmos Japan on Oct five, but several other colorways are coming soon. The Instapump Fury featured a sleek sandal-like design stretched over a thin GraphLite shard that connected a gaping Split Sole unit.

Inspired by designer Steven Smith’s “no more than what you need” mantra, the Instapump Fury was a master class in modern minimalist design.

An “OG Pack,” inspired by the Reebok Instapump Fury “Citron” colorway and the black/purple iteration of the Adidas UltraBoost, will be available in Asia on October 25, followed by a global release on November 22.

The two brands will also be releasing Black/Gum and White/Gum colorways on December 6. Each colorway will retail for $200.

After rumors of collaboration first emerged last month, Prada has now officially announced its upcoming project with Adidas. Posting on its web site, the Italian house free a picture of 2 Adidas shoe boxes — one for Originals and another inject Adidas box — yet as saying that the project was “Coming Soon.”

The two boxes appear to confirm the leak which reported that two collaborative shoes will be releasing. The earlier link also added that the sneakers will be called “Adidas Prada Sailing” and will release in “White/Metallic Silver” alongside a “Red” colorway.

Hold tight for more information on the Prada x Adidas collaboration over the coming weeks, with officially imagery and release information set to be announced.