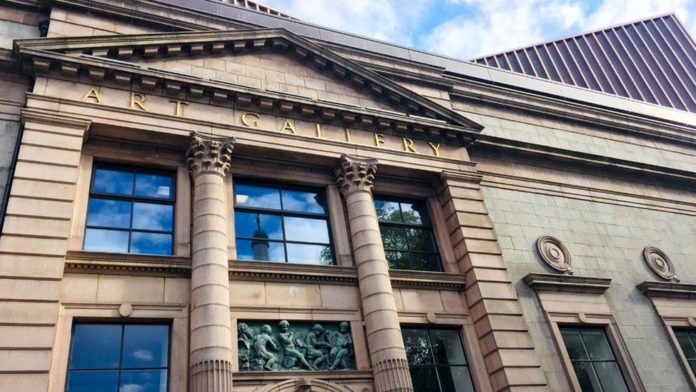 Aberdeen Art Gallery is reopening to the public after a four-year refurbishment which costs £34.6m. The project was completed 2 years not on time and over the first £30m budget, however the council same it had needed to make sure the work was done right.

Aberdeen picture gallery has one amongst the best art collections within the United Kingdom of Great Britain and Northern Ireland together with works by Joan Eardley, sculpturer, Samuel Peploe, and Tracey Emin.

Its reopening is a component of a way larger cultural regeneration that has been years within the creating however is just currently falling into place.

The brilliant surroundings of Aberdeen picture gallery have currently been coming to their late nineteenth Century glory, however, it’ll solely attract and maintain the expected 250,000 guests annually if it’s part of a bigger cultural offering and if this £34.6m development is part of ongoing investment.

There is room for both old and new plans; for the gardens are part of the wider regeneration of the city center.

Compared to Dundee, that last year opened the primary V&A deposit outside London, Aberdeen is late to the party. And compared to Glasgow, which has been building its creative industries for the last 30 years, it is way behind.

But festivals like Sound, Granite Noir, and True North have shown the passion which exists in the northeast for arts and culture, as well as the grit and steely determination to survive in lean times.

Aberdeen isn’t wanting talent, or people willing to sing its praises, like Annie Lennox and Emeli Sande. Like the city and Dundee, it just needs to learn to love itself and shout about it.

And the politicians and funding bodies who’ve finally complete the potential for investment in arts and culture, need to realize they’re in it for the long haul. The £370m invested with to this point within the cultural sector is simply the beginning.

Buildings would like performances, live music and theatre, fresh thinking and new faces. The benefits may well be vast, but it takes time and money. It shouldn’t be onerous to place art back within the heart of Aberdeen. It’s been there all along.